Taylor Swift has been all over the news lately. She recently pulled her entire catalog from the online streaming service Spotify.  TIME posted an article yesterday, interviewing Scott Borchette, the CEO of Taylor Swift’s record label. At face value, the dispute appears to be all about money. Borchette says Taylor Swift received less than $500,000 for music streamed on Spotify. Spotify says her label has received $2 million. That’s a pretty big discrepancy. Taylor Swift isn’t the only artist to pull music from Spotify. The TIME article names several artists who have pulled their music from the new streaming service, including Radiohead’s Thom Yorke and country superstar Jason Aldean.

Is it really just about the money? 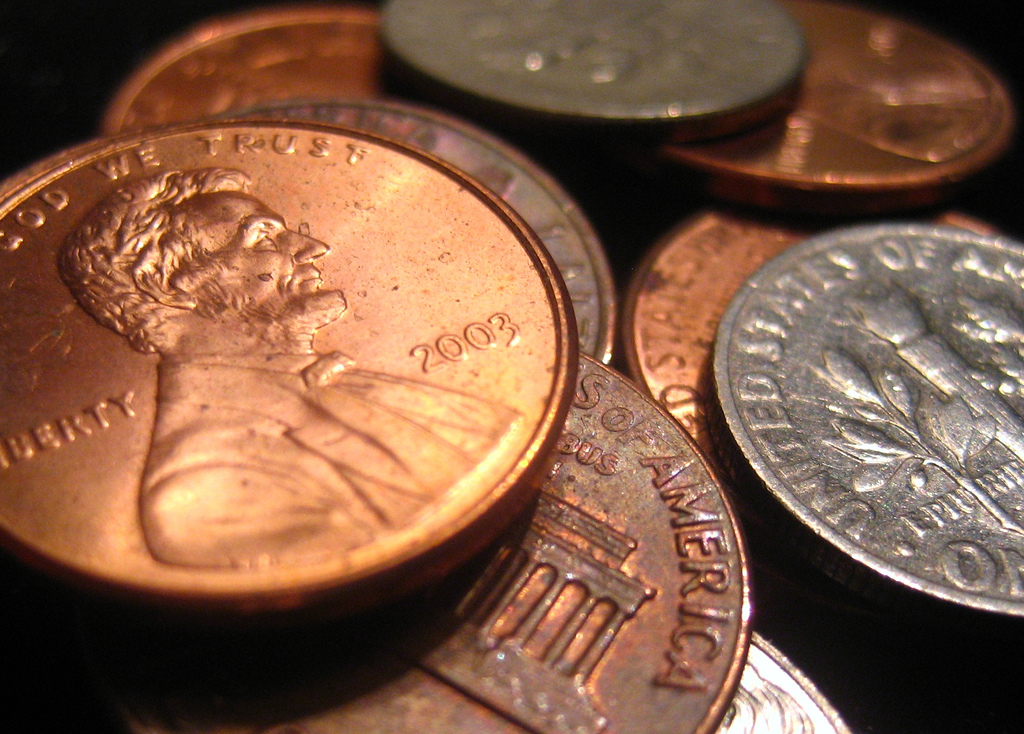 This is Taylor Swift we’re talking about here. She’s queen of the music industry right now. Billboard named her the #1 richest musician, raking in nearly $40 million in 2013.  FORTY MILLION. That means that the battle with Spotify is over just 3% of her income. Is it worth it? She’s got money coming in from all angles. (Check out this BuzzFeed article for a realistic breakdown) Is it really better to make NO money instead of not enough money?

And what about new artists? Artists who don’t have the luxury of turning down millions of dollars? Artists who are pawning guitars to pay the bills? So many upcoming artists just want their music heard. If they could get a fraction of a cent for a stream that would be better than nothing, right?

So who’s right? And does it even matter?

Winston Churchill once said “You have enemies? Good. That means you’ve stood up for something, sometime in your life.” Whether or not Taylor Swift is right in this battle may not matter. She may be risking a lot for “principle” but think about how many new artists will benefit from her crusade against small royalties! If an artist as globally adored as Taylor Swift will take a stand, maybe Spotify will modify their business model. Maybe they’ll modify their payout. Maybe the streaming industry is changing. Maybe music should be free… but maybe musicians need to eat, too!