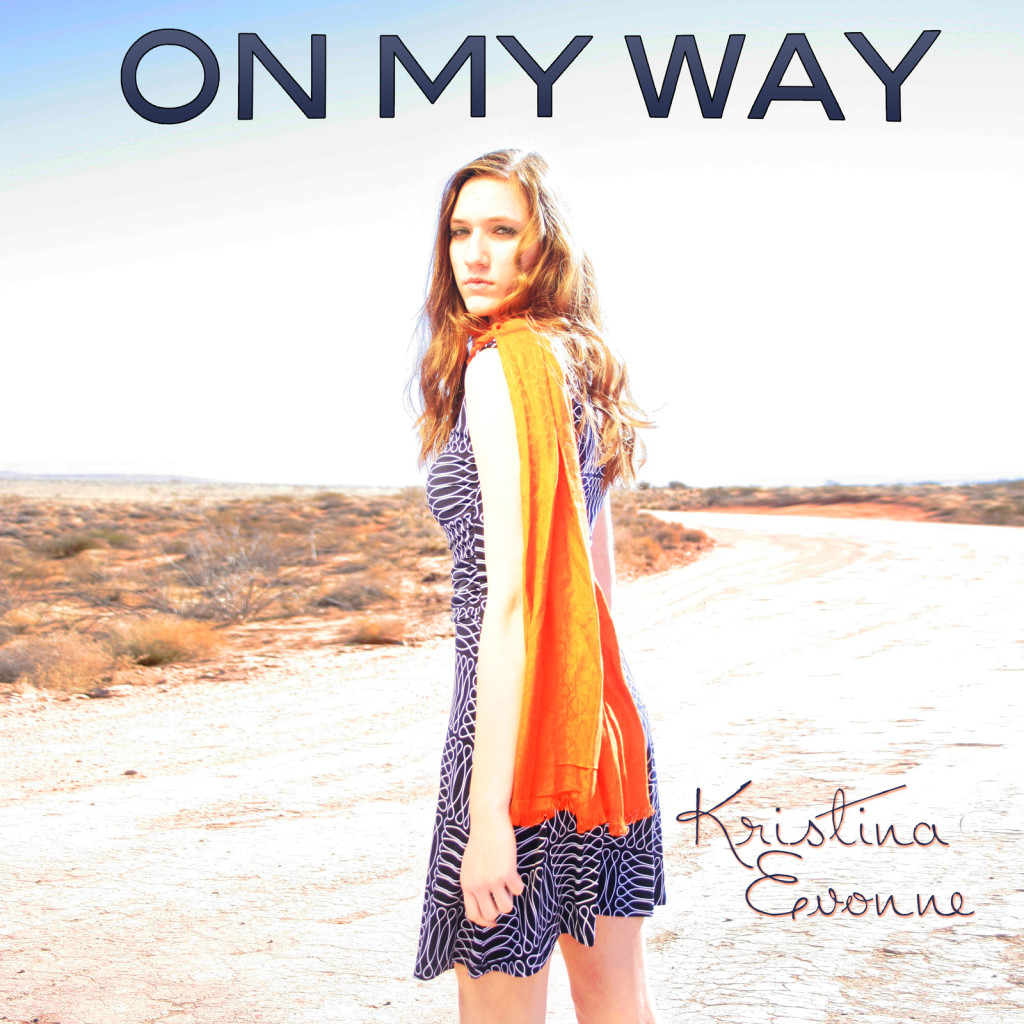 It’s been just over a week since releasing On My Way. The support has been amazing! Thanks for listening, sharing, and buying her debut single! We had a chance to sit down with Kristina and ask her about what she’s experienced in the last week.

Here’s what no one tells you about releasing a single:

Be smart about setting your release date!

Have it done, uploaded, and scheduled before you announce your release date. There is a possibility it could take up 3 weeks to get song up on iTunes. THREE WEEKS! Fortunately, this wasn’t the case with On My Way, but there was some serious anxiety between upload time and the moment it showed up on iTunes!

The excitement the moment your song shows up on iTunes is like nothing you’ve ever experienced! I FREAKED OUT!!!

The amount of work that goes into releasing just ONE song is incredible. It’s given me a better idea of what to expect for finishing up the rest of the album.

Music is just one part of releasing a single…

In addition to the music, there’s mastering the single, generating cover art, photo shoots, and marketing that are all very important to releasing the single.

You need a plan…

What are you going to do before you release the single? How will people know about it? What will you do after you release it? I’ve learned where I need to be better prepared.

You’ll overthink and second guess EVERYTHING…

I mean everything! Is the pitch right? Are the lyrics right? Are my eyes really that color?

I found I needed to have a plan to use my stress in a positive way, or else it would get in the way of everything. I started swallowing my words because of the stress – not a good thing when you’re laying down the final vocals. I had to redirect that stress!

You won’t be yourself…

I normally take constructive criticism very well, but when I was in the middle of the stress of it all, I internalized the criticism and let it interfere. Once I realized what I was doing I turned it around, but I wish I had been prepared for that aspect!

There are more people in your corner than you know!

The support has been amazing. So many people I never would have expected have shared my song and sent positive words my way. People are amazing!

It helps to ask questions, so come prepared…

The more questions you have the better, but when you have a moment to ask your mind goes blank! I wish I would have written down all the questions I had so I didn’t overlook anything.

You realize how much work lies ahead!

Going into this process, you know it is going to be a lot of work, but you don’t realize the truth of that statement until you’re in the middle of it.

You also realize how much that work is worth it!

Looking back, I’d do it again in a heart beat – and that’s a great thing, too, because I’ve got at least 10 more for this album and then more after that!