Kristina Evonne is a talented 18 year old bringing real world experiences to life through her songwriting craft. Each song is emotionally laced with a unique form and sound. Kristina’s music relates to every generation and the common experiences of humanity. Her music inspires and lifts every individual who listens.

Raised in a musical family, Kristina has played the guitar since 2012 and has been singing since she was a baby. Her father owns a recording studio that is located on the lower level of their home. When Kristina was little, she would sit at the top of the stairs and sing whatever the clients were recording downstairs. This passion for music has only grown over the years.

Kristina is a senior at Logan High School. In addition to writing over 100 songs, she dances competitively with Enlight Ballroom and is frequently involved in musical theater and drama.

Her journey is only beginning. Kristina’s debut album, On My Way, will be released March 4, 2016. She looks forward to performing across the Western United States this summer. 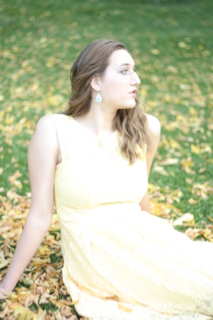 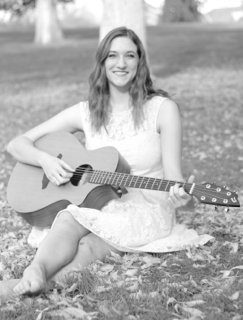 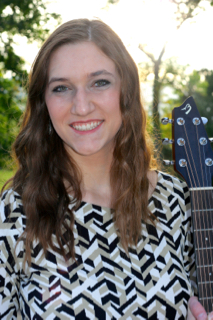 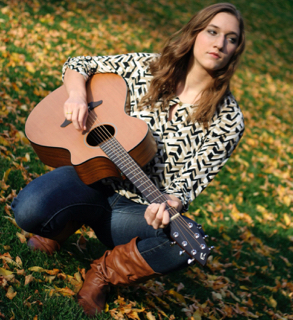 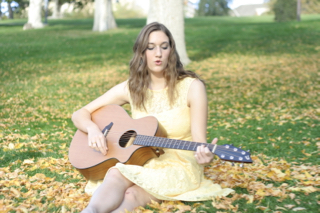 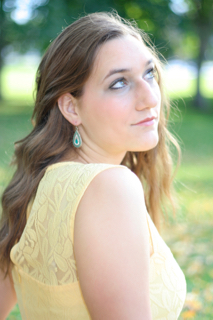 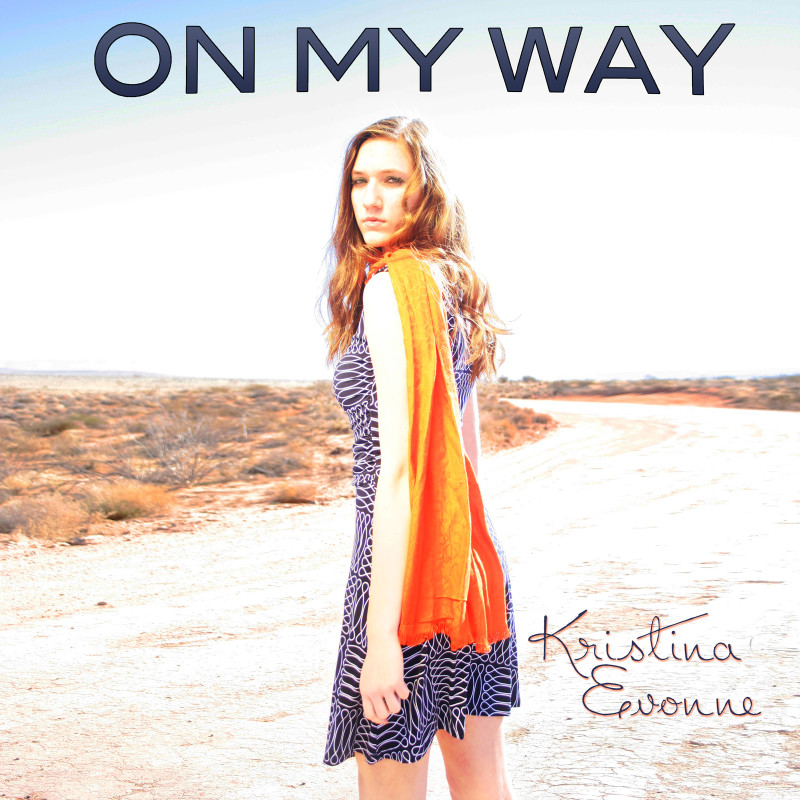 No spam here. Only good news from Kristina!